'Claridad' is the debut album recorded by jazz quintet led by saxophonist Karolina Pernal. The title of the album refers to the feeling of enlightenment, against which man becomes powerless and has no doubt about his calling.

Apart from saxophonist, the quintet consists of: Kuba Płużek (piano), Jakub Olejnik (double bass), Wojciech Buliński (drums) and Italian saxophonist and clarinetist Achille Succi. The front of the band are saxophones, which, according to the leader's idea, are playing colorful lines and crossing each other. 'Claridad' contains mostly Pernal’s compositions, including 'Beatrice' composed by Sam Rivers. Tunes are based on modern harmony conception with lyric lines at the same time. 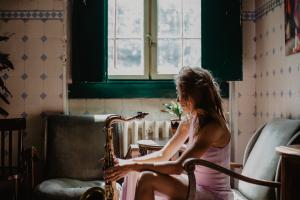 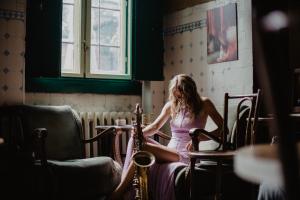 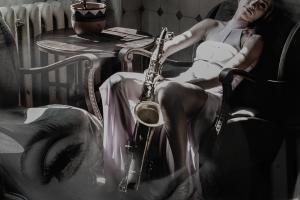