Paweł Kamiński Quartet - Let's Do It

His music is influenced by a variety of jazz genres from bebop throught fusion to contemporary improvisation. The record features seven tracks composed by the band’s leader and an entirely new version of the famous jazz standard by Miles Davis – Solar.

The album reveals a superb instrumental virtuosity, sophisticated melodics and implementations of fascinating harmonic structure. The content of the record does not fall into one particular style of jazz music hence it is best described as improvised music in its broadest sense, created with passion, commitment and respect for the tradition of mainstream jazz.

"This is an excellent debut effort, which surprises with its high standard of compositions and the ability of the players, who sound as if they have been playing Jazz for decades" 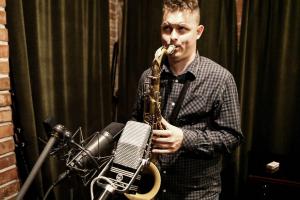 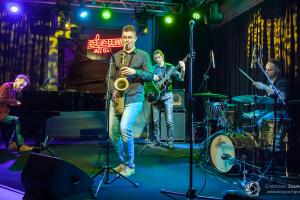 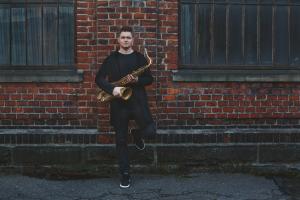 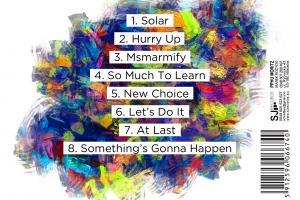