The band got together in April 2013 and actively collaborated until the end of 2014. In May the group gave a concert at the Agnieszka Osiecka Studio in Warsaw, broadcast live by Polish Radio’s Program III. Their album, Live at Jazz nad Odrą, was published in August of 2013.

The band was formed of young but established musicians, all winners of prestigious jazz competitions in Poland and abroad, all performing across Europe. There is one more thing that links these people: they got the jazz bug from their parents. 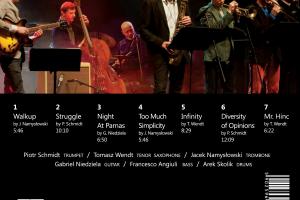 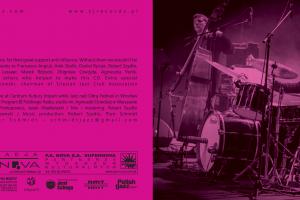 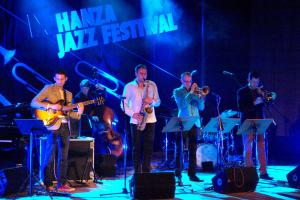 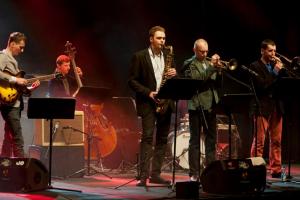