"New Challenge" is Łukasz Kokoszko Quartet's debut album. It is a record of nine compositions by a leader, repeatedly perceived as one of the best promising jazz guitarists of the young generation in Poland, who is among others the winner of the Grand Prix at the International Jazz Improvisation Competition.

The musicians play the guitarist's original author compositions. Their common denominator is respect for the beauty of the melody and searching for interesting and unusual harmonic connections. It is a personal story of the leader about emotions, as well as a specific attempt to define reality and face the past. The title of the album refers to taking up challenges by each of us and confronting with everyday emotions and events, often difficult to understand and accept. But that's what shapes our identity.

The band was founded at the beginning of 2016 on the initiative of Łukasz Kokoszko. It consists of musicians affiliated to a large extent with Katowice and Krakow, who had their passion and friendship which united them. The music that they perform is a result of working together and looking for inspirations.

The album was made thanks to the award "Jazz Phonographic Debut" granted by the Institute of Music and Dance.

Kokoszko plays a really tasty guitar and solos abundantly and it is his stylistic diversity that takes the music out of the strict jazz environment into other areas. His rock oriented solo on one of the tracks is one of the best rock guitar solos I came across in a long time.

prof. Adam Baruch (The Soundtrack of My Life) 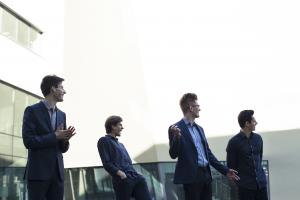 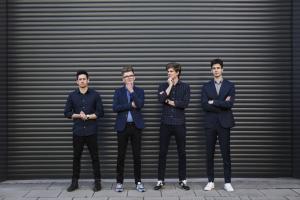 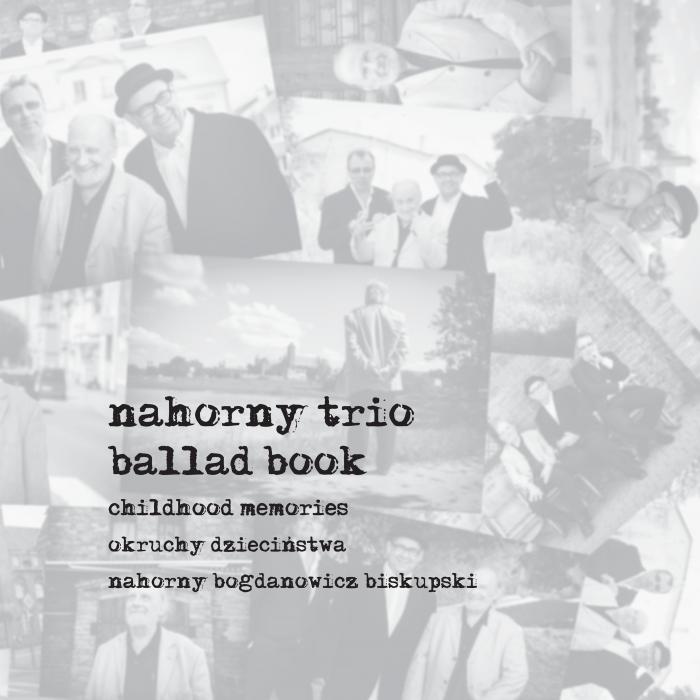 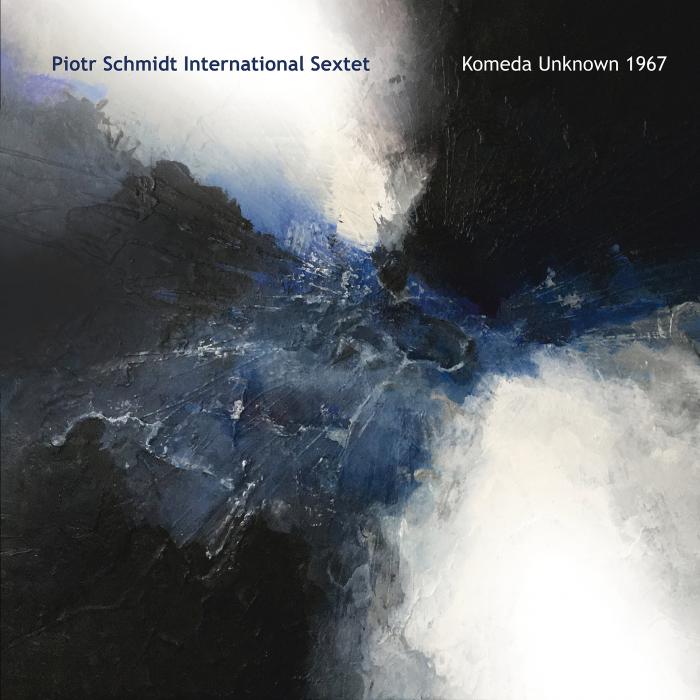 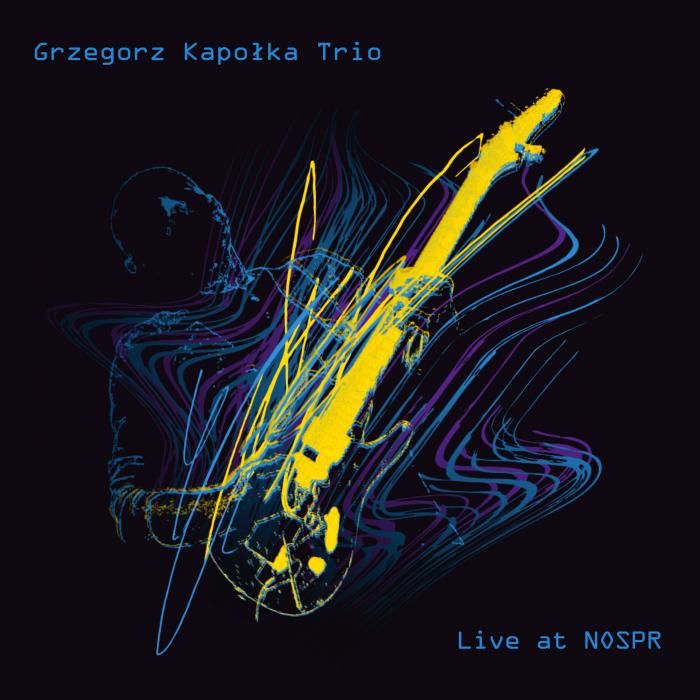