Confiteor is the title of the manifesto of Young Poland by Stanisław Przybyszewski, published in 1899, which is an indisputable definition of 20th century modernism.

(...) is the recreation of the soul's life in all its manifestations, regardless of whether they are good or bad, ugly or beautiful.

It is very personal music, with a strongly exposed melody, very communicative. It is inspired by Polish folk culture, as well as contemporary, ethnic and rock music. Despite the fact that it operates in the circle of the jazz idiom, its roots lie in European culture, it is ideologically related to the music of Krzysztof Komeda, Jan Garbarek, Tomasz Stańka, Włodzimierz Nahorny.

The project is an ambitious attempt to create a universal sound, addressed to every sensitive recipient, regardless of their stylistic preferences.

The "Confiteor Song" program is a continuation of Mariusz Bogdanowicz's previous formation, "Back to the Bass", which was established in 1991 as an "experimental" line-up: three double basses, saxophone, guitar and drums. After two years it was transformed into a quartet with which Mariusz Bogdanowicz publishes in 1995. his first original album. The band has had numerous concerts in clubs and festivals (Jazz Jamboree, 9Warsaw Summer Jazz Days, Gdynia Summer Jazz Days, Pomeranian Jazz Autumn, Jazz on the Odra, Central European Culture Festival in London) as well as TV and radio recordings. An interesting fact is that the legendary drummer of Yes and Kign Crimson - Bill Brufford - performed with the quartet during the workshop at Akwarium club in 1993.

The reference to the title of Stanisław Przybyszewski's Young Poland manifesto also draws attention to art today. To use it for purposes other than those intended.

The album "Confiteor Song" is released by the independent publisher Mariusz Bogdanowicz. It was established to promote Polish music and the achievements of Polish artists.

Mariusz Bogdanowicz - double bass player, composer, leader, teacher, producer, publisher and journalist. A graduate of the Jazz and Popular Music Department of the Academy of Music in Katowice.

He has four original albums to his credit:

He is a composer of songs to texts by Wojciech Młynarski, Andrzej Poniedzielski, Jan Wołek, Marek Gaszyński, Justyna Holm and Maria Przybysz, as well as theater and film music.

In 1991, he formed his first band. It is music with an exposed melody, large space and a strong emotional charge.

He has nearly fifty records in his phonographic output.

Mariusz Bogdanowicz has been playing in all groups of Włodzimierz Nahorny for over thirty years. Nahorny Trio is so far the longest-existing band in the history of Polish jazz with the same line-up.

Initiator of the creation of the famous Heavy Metal Sextet (1982-84). HMS reactivated in 2010 and in concert 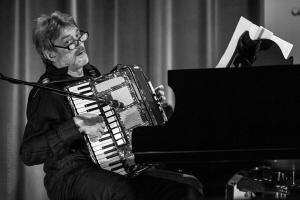 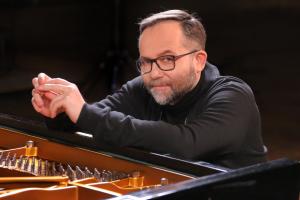 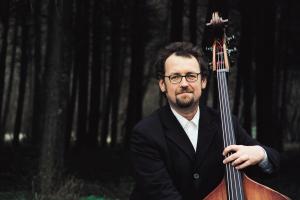 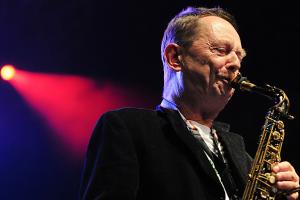