He formed the Stanislav Chigadaev Trio in 2014 and has successfully performed at the most prestigious Russian concert halls, including the Moscow International House of Music, the Small Hall of the Saint-Petersburg Philharmonia, Mariinsky Theatre, the New Stage of the Alexandrinsky Theatre, the State Russian Museum and the Perm Philharmonic.

Stanislav Chigadaev Trio have received the Diploma of the Governor of Saint Petersburg “for popularising classical music and for outstanding contribution to the life of the city”.

Poland: In 2017, Stanislav performed at the Jan Nowak-Jeziorański College of Eastern Europe piano recital in Wrocław. He was the 2017 recipient of the Gaude Polonia scholarship and worked as a trainee teacher at the Katowice Academy of Music.

Stanislav Chigadaev was born in Budapest in a family of musicians. He graduated from the Rimsky-Korsakov Saint Petersburg State Conservatory. He was the prize winner at countless competitions; including the Sergei Rachmaninoff 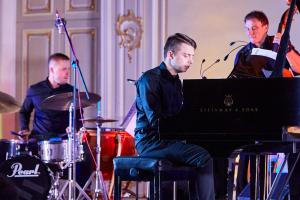 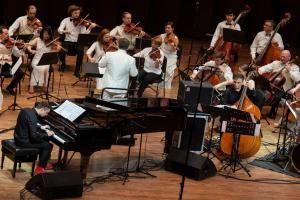 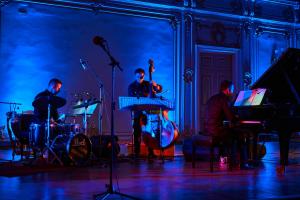 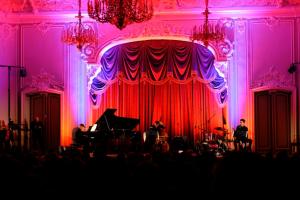