The Mole People is the Quintet’s fourth album, recorded in collaboration with the star tenor saxophonist Piotr Baron.

The album was recorded on 12 & 13 September 2011 at Recpublica Studios in Lubrza. 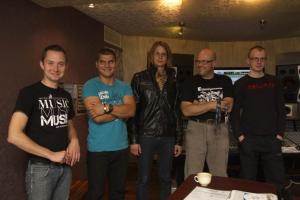 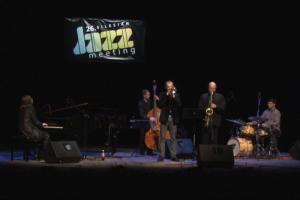